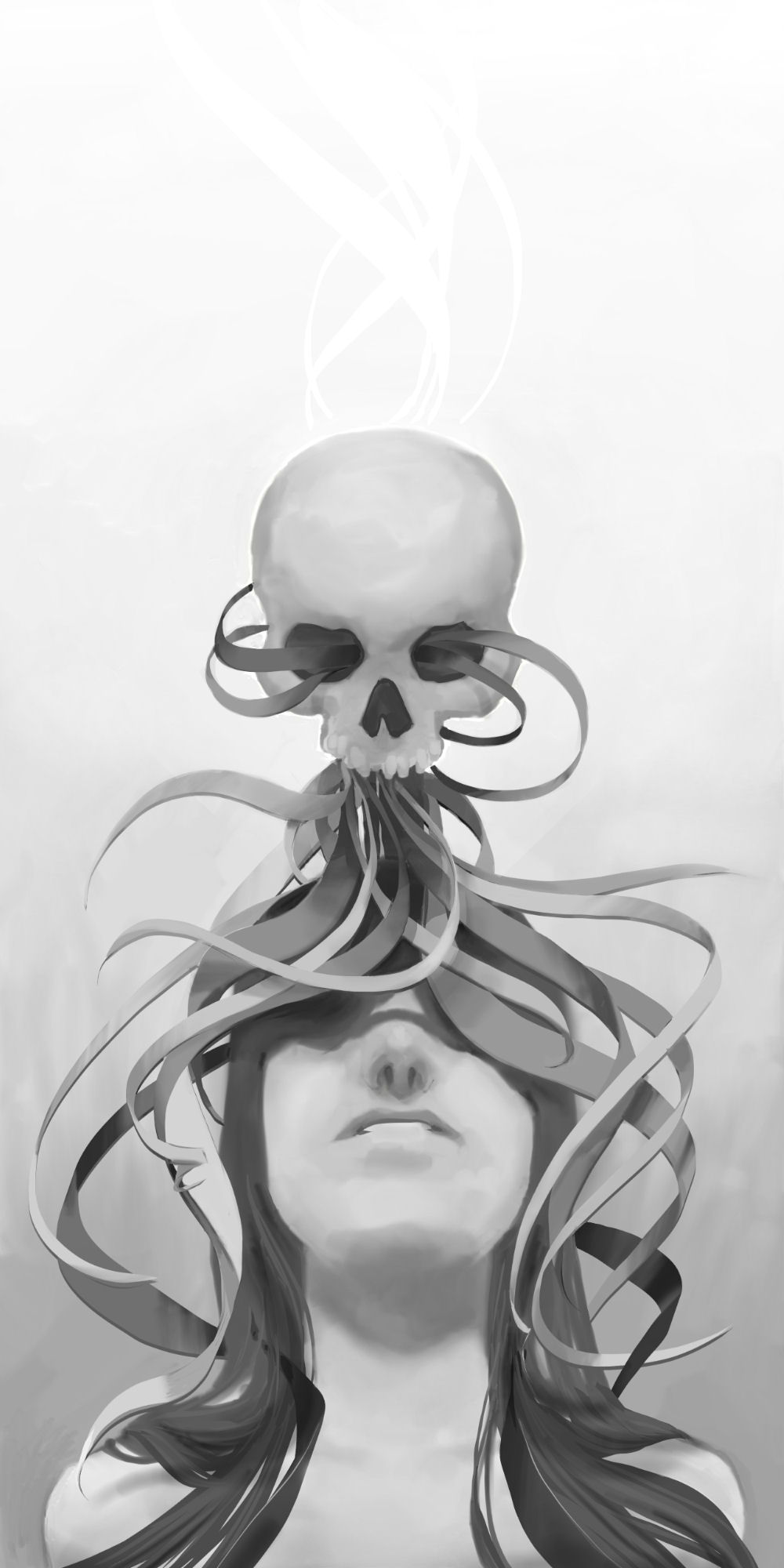 If you’re here, you probably know me. Thanks for reading, guys!

Ideally, Listen would be a comic book, but right now I’m just happy to see it shape up even if it’s in plain text.

Anyone else strolling by, hi! You came across a draft-in-progress of a story I’ve been meaning to put to words for a long time. NB: This is the second draft; the first, posted here between March 2014 and March 2016, is now archived.

Listen follows the adventures of two historians whose eccentric field of expertise becomes a crucial factor in their kingdoms’ attempt to win back long-lost lands. But where they thought the worst trouble they’d encounter would be misattributed quotes and mixed-up dates, instead they’ll have to deal with realities they’d long debunked as superstition, powers they would’ve sworn were metaphorical, and people who should’ve long been dead.

Join them in their quest to win the quiet life back.